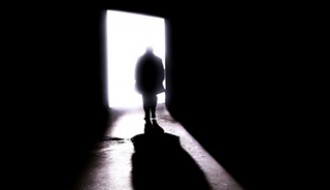 I can remember it so clearly… the day I decided to take the plunge and leave my job as a teacher. It’s one of those decisions you make where everyone looks at you like you’re crazy. Why are you leaving a steady paycheck? Why are you throwing out such great benefits and a secure job?

The only thing that ever fueled my heart & soul and made me alive was music…to write it, perform it, and share it with the world. I never set out in life for a steady paycheck, benefits, or a secure job. I think somewhere along the line, I just got lost. When you’re a crazy obsessive dreamer and you join the real world, it can become a deadly trap fairly quickly if you aren’t careful. I’m probably one of the few people out there that would say, “DO NOT allow yourself to have a plan B. Plan B will kill your dreams”.

When Ivan and I first met, he had just left everything behind in Mexico. He had no plan B. In fact, he was already living a dream. His band was signed to Sony records and they had a number of hit songs. But he had an urge to explore a new music scene, so one day he left that all behind, and jumped on a plane to a brand new life in Chicago, a city filled with music. Ivan jammed with a few different bands here. He even toured the country and performed in front of thousands of people sharing the stage with acts like Peter, Bjorn, & John and playing festivals with bands like Cake, Ra Ra Riot, and Blue October. And despite all that awesomeness, he eventually realized that we could do something amazing as a songwriting duo. We both had a determination and a vision so strong, the logical next step was to form Pinto and the Bean.

We’ve met tons of musicians, played a hell of a lot of shows, and had a blast. One morning, I got a huge surprise to find out I had a hit song on the final season of Smallville. It was an episode that aired for over 2 million people, which was pretty surreal. I discovered that tens of thousands had been searching for the song. Many folks created forums and YouTube videos online; it even broke the iTunes top 100 charts; my eyes almost popped out of my head when I saw it listed right next to Green Day and Silversun Pickups. The attention felt amazing to say the least…my heart and soul and everything that I’d ever poured into my music was being recognized and appreciated by complete strangers. 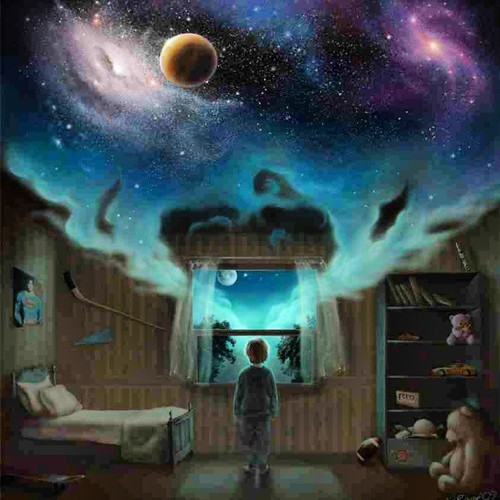 And while all of that was wonderful…I was still living my life as a teacher. It was such a beautiful and weird feeling all at the same time…it was like I was trapped between two worlds – the world of rock and roll and Pinto and the Bean at night, and then…my routine life in the real world during the day. I knew exactly where I belonged, yet I was living in some other existence I never set out for and I wasn’t even sure how I got there.

So one day I just did it…I left it all behind, which was damn scary – throwing away a secure paycheck, benefits…all of it…it‘s scary because you become used to the intoxicating drug of comfort…on top of that, I had no idea how everything else was going to pan out afterwards. But at least I’d be free…and I realize now – looking back on it…this was more than just wanting to pursue music or a dream. It was about paving a new life. It was about escaping the monotony of what happens when we become too comfortable. It was about finding myself all over again.

I’m very grateful to be living on my own terms now. I can pick up my guitar any hour of the day and record music as late as I want. As a musician, I look at each song or album that I’m a part of as a time-stamp of life. It’s like a journal entry that clearly shows where and who I was at a certain point in time. I love looking at the music we’re putting out now, and hearing the ways we’ve evolved as artists and as people. It paints a picture of what we’ve had to overcome to get here.

In the end, it is YOU, the listener, that makes it all matter. One of the most powerful feelings we experience as a band is when someone is truly moved by a piece of music we’ve written. When that happens, we know we’ve done our job. It has always been the fans who have kept Pinto and the Bean going . Those of you who have driven long hours in cold winter weather to see us perform, and those of you who stopped to let us know how much a song of ours meant to you…it’s an inspiration unlike anything else and it truly means the world to us.

If you’d like to hear a major turning point in our journey, click here to listen to our “Transit-Eons” record.

Thank you for being a listener and making it all matter.