The details of what happened AFTER escaping the ‘real world’ to focus on music, aren’t pretty.  It’s when life actually kicked in…I swore to never write another song again about being trapped in the monotony of life.  So, leaving a good job would force me into the unknown, which would in turn, inspire me to create a different kind of art. 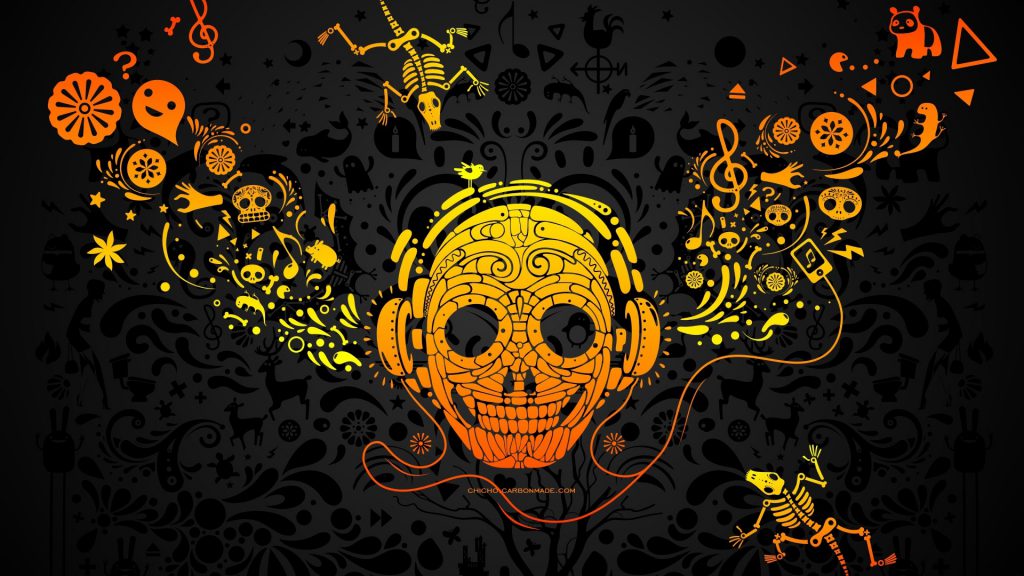 And what’s interesting is, even though I left it all behind for music, the last thing in the world I focused on was music. A relationship had just fallen apart, which took up a huge chunk of my emotional energy (you would think this would help create better music, but I just felt like crawling away from the world).

As someone who was used to a professional workplace, I suddenly had no boss telling me what to do.  There was no schedule to follow, and no time to wake up or go to bed at.  The money I had saved to pay rent and eat just dwindled down day after day. My health benefits came to an end.  I stopped living in comfort…and I started struggling to survive.

A year later, I looked at my life, and thought to myself…is this what I left it all behind for?   I was on government aid and food stamps, without a clue as to how I would ever find success as an artist. I have college degrees that had once given me such a comfortable life…but that felt like another dimension now – I threw them away to be lost in a bottomless pit.  I swear there were days I didn’t even want to get out of bed because I had no idea who I was anymore, or where I was going.  Everything I did felt like a failure. 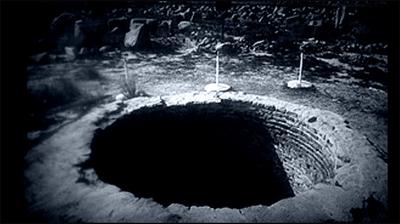 But at the lowest point I could have been at, I picked myself up and started putting the pieces back together. It’s kind of interesting how that seems to be the situation whenever anyone hits rock bottom, right?  They always seem to find their way out, when things couldn’t get any worse.

But Ivan and I continued to write new music, songs that I’m incredibly proud of. I’m especially proud that we went in a whole new direction artistically and lyrically – AND that we produced and mixed our second release, Transit-Eons, all by ourselves.

I’m telling this story, because, although I’m all about going after what you want in life, it’s important to know that the journey is rarely a straight line. The ONLY thing you can truly be prepared for, is that unexpected events WILL happen. And that’s life.

This is the final song on our record The Waiting Place. It’s a live performance in our practice space. And this song was a goodbye to the real world…before I had a clue what was coming. As always, thank you for reading. 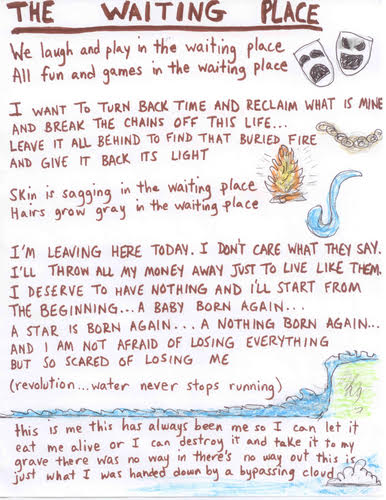