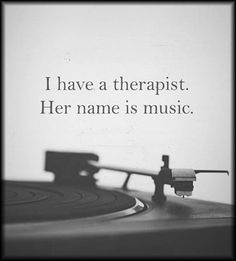 I’ll never forget how music changed my life and became my everlasting love…it all happened in an instant.

I was 17 in high school, and if you asked me what I thought about life, I probably didn’t even know. I was shy, weird, and confused.  I also had major resentment toward my parents…I thought somehow me being an awkward nerdy kid was their fault.

The dysfunction in my house growing up definitely pushed me in the direction of making music that otherwise may never have been discovered.  In short, my parents hated each other.  My brother was kicked out of multiple high schools and rehabs.  My parents were repressed, so there was never honesty about what was going on and we were just supposed to pretend like all was fine. 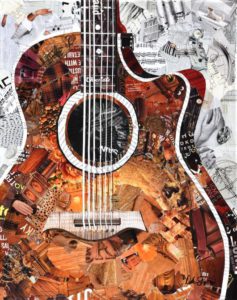 I used to borrow my brother’s acoustic guitar and started teaching myself to play.  I used to practice along with other bands, but eventually I started writing little ditties with words.

There was one song in particular I wrote where it all magically clicked.  The words, music, and the emotion all just channeled so seamlessly and perfectly together, I was kind of shocked at what I had created….this catchy and emotional little song.

What’s so significant about that moment is that I realized it was about so much more than just music. I was able to take these feelings I didn’t even understand, and channel them into a piece of music.   I realized right then, that you could express things that you’re ashamed of, or scared of, or just afraid to tell another person for fear of being judged. 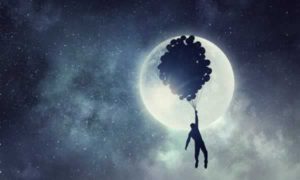 It was sort of a miracle to discover you could channel raw emotions into music and trap everything you’re feeling inside of a song.  It was like having found my own personal therapist inside a guitar.

It was at that exact moment that I knew music would set me free…to this day, that hasn’t changed…literally hundreds, if not thousands, of songs later (I’ve lost count).

I think about how a lot of teenagers pick up instruments to join bands, be cool, get drunk, and party. To me though, creating music was an escape from reality.  It was my way of dealing with screaming and fighting and insanity that was all around me all the time…not to mention my own confused emotions of who I was.

So, that’s how it all started for me.

Not the sunniest story, but alas, it’s how it happened…and as Popeye says, “I Yam What I Yam”.