I was just thinking to myself this morning of the importance of opening our hearts and sharing with others what’s at the core of us, and I was thinking of the various ways I’ve dealt with life since I was a kid, specifically when you don’t fit anywhere, and you don’t know what to do about it.

There are certain things I realize I hold back from the world, and at the same time, I’m coming to terms with the fact that it’s those exact things that allow us to find true connections with other people.

And while I’m pretty good at pouring raw emotions into music, I’ve come to realize it’s hard for me to do it in person. I keep a certain distance
with others in general and it’s something I intend to change as hard as it may be.

It’s an incredible feeling to meet other people who understand where you’re coming from. They understand your darkness, your awkwardness, your strange sense of humor, and all other qualities unique to you. It’s amazing to just be able to be yourself around others without any fear of judgement, I thought to share a little story with you.  It’s one I don’t think I’ve ever written about anywhere. 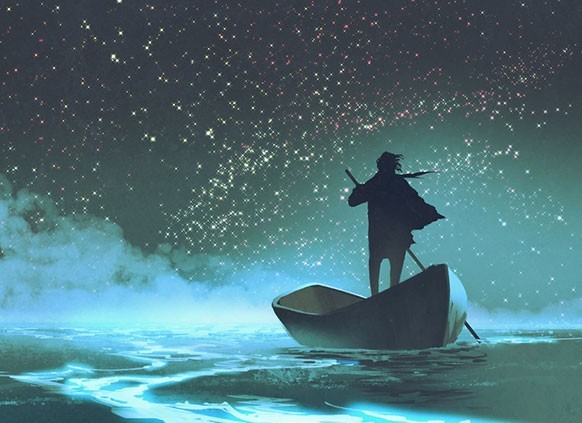 It’s a story about the reason I actually BECAME a songwriter in the first place.  And, like a million other musicians out there, it all stemmed from not knowing where I fit in with the rest of the world around me.  Ivan’s story has many similarities, which I suspect is why we keep at this journey together despite a lot of shit that has gotten in our way over the years.

Being a musician is a gift that I’m very grateful for each day. But it’s also a curse.

The obsession with needing to live this irresponsible life as a musician all started in high school. I was super insecure for many reasons.  But then again, isn’t everyone in high school insecure?  And although it’s gotten way better, it is something that has followed me to this day.

In grade school, I was a nerd…with a single friend in my class, while the other 28 kids had their own cool group that we simply weren’t allowed to be part of, unless we wanted to be bullied. 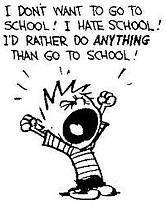 During middle school, it only intensified, as I think kids at that age are about as mean as they’ll ever get. And take it from me, I was a teacher, and I was surrounded by it every single day.

To this day, I think the worst memories of my life are from middle school, and being bullied by other kids, who were supposed to be my friends. At the same time, I was just confused with my own internal emotions.

So then high school rolls around, and finally I met a group of true friends.  Many of these people are still in my life today.  That’s also when music became a complete 24/7 obsession.

But I forgot to mention an essential piece of a larger puzzle, which is home life.  I stumbled upon journal entries I wrote in middle school and high school, and wow, I didn’t even realize just how many feelings I must have repressed.  I was pissed off at my parents and pretty much hated the world.  But I think that’s every kid growing up at some point in their tween / teen lives.

Let’s just say I’ve never actually seen love between my parents. I’ve never seen them sleep in the same room, or show any kind of intimacy towards each other. I’ve always seen two people who wanted to be divorced since I was 5 years old. Yet they stuck together all these years, and it’s no wonder my brother was kicked out of various high schools, and sent to multiple rehabs. Things were violently thrown or broken in my home regularly and I can clearly remember neighbors looking up at our house wondering what the hell was going on from their next door suburban yards.

It’s really hard for me to actually write this out, because it’s personal stuff, but it’s important because it’s the WHY of where this music comes from to this day.

I don’t spend my time complaining about my upbringing, but I’ve learned over the years how to channel this negative energy or confusion or whatever you want to call the chaos of growing up, into music.

I’ve been labeled emo far too many times in my life to remember, maybe as a joke, although I definitely never fit the actual ’emo look’…I was too much of a nerd to understand how to be ‘trendy emo’.  The publisher who bought 10 of my songs told me the reason they hired me was because my music resonated with angst ridden teenagers.  That was NOT intentional.

Fast forward to today. Music is something that flows through my veins naturally. Ivan would say the same thing. And when we are actually getting along for a moment musically, we often seamlessly write music we’re extremely proud of.  In fact, so many songs we’ve written, I can’t remember how they came to be.

So, I guess I’m mentioning this all for a few different reasons. Firstly, just the act of posting this anywhere on the internet where another human will actually see it means I’m taking a step forward in my life to show my heart a little bit more, as uncomfortable as it may feel.  I know it’s the right thing to do.

Secondly, you’ll get a deeper understanding of where our songs come from, beyond just having discovered it online somewhere.

The older I get, the harder it is for me to even understand what I’m feeling sometimes.  So this is also just a stamp in time to remind me that I was in tune with some part of my deeper self the day I wrote this.

I also truly hope this resonates with you in some way. Creating art and music isn’t just about showing off what we’ve written, but it’s about connecting with others who may be going through something in life, and it feels amazing when a song we wrote has somehow resonated with someone else.  So, that’s it.  If you made it all the way to the end here, then you are a trooper.  Thank you for reading. 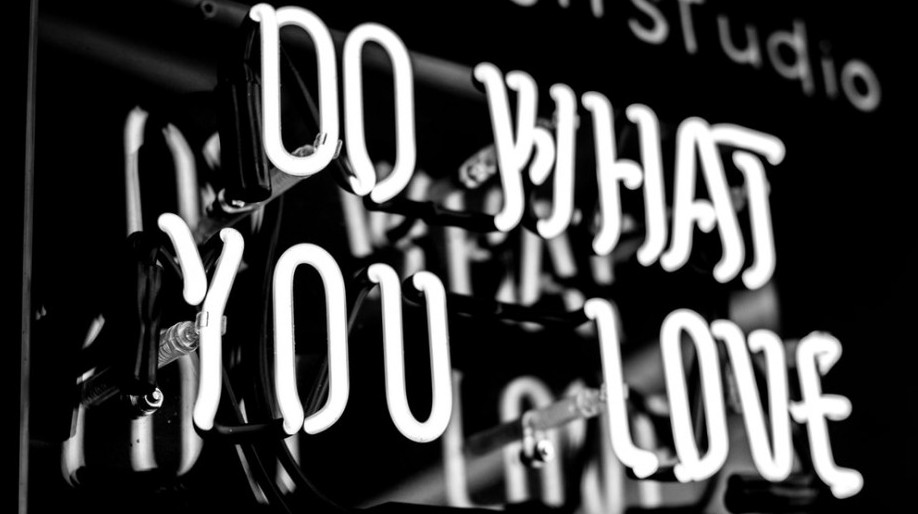 4 thoughts on “When You Don’t Fit Anywhere – Make Music”